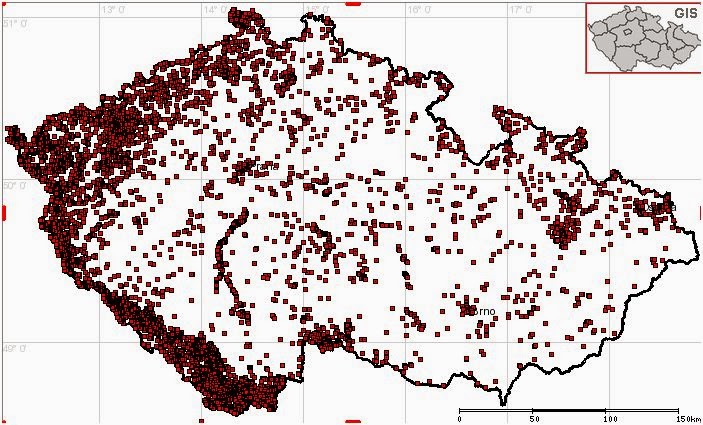 To learn more about these events, and to read English translations of first-hand accounts, please visit http://www.wintersonnenwende.com/scriptorium/english/archives/whitebook/desg00.html.
Posted by ironhide781 at 6:00 AM No comments: 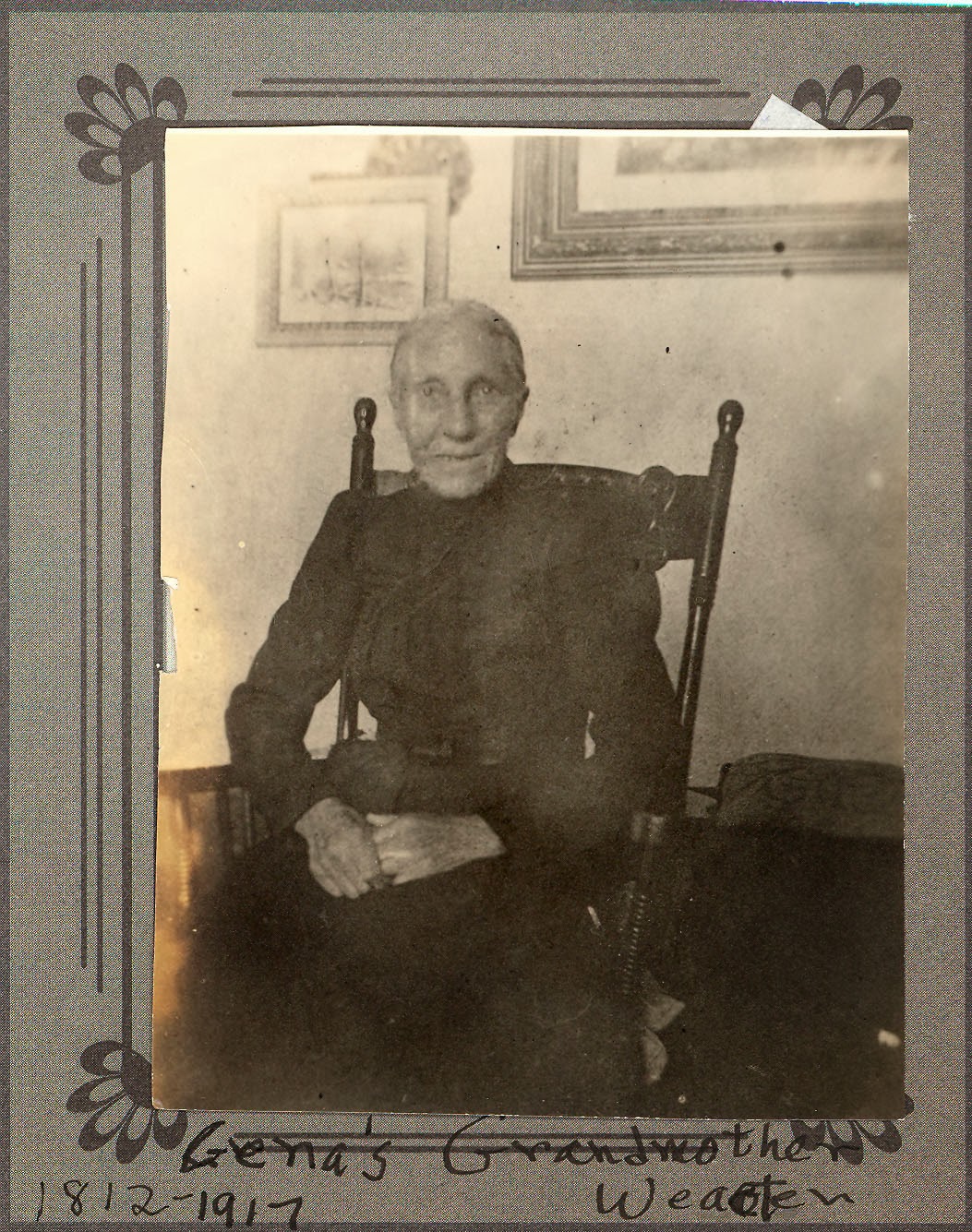 This is a photo of my fourth-great-grandmother Margaret Waechter. She was my great-grandmother Edna Craddock's great-grandmother on her mom's side. I don't have a lot of details about her life, but I do have enough to have a rough sketch of who she was. She was born in Europe, probably in March 1830 or 1832 (despite what's written on the photo). Her birth place is given in the census records as Germany, Prussia, and France, which kind of suggests Alsace-Lorraine (especially since her husband's birthplace is given as Alsace the same year hers was given as France). She emigrated to the US in 1851, and married George Waechter soon after, probably around 1853. They had 11 children together  - my 3rd-great-grandmother Amelia was the oldest, followed by Elizabeth, Caroline, William, George Jr, Edward, Frederic, Ida, Maggie, Clara, and Harry. The first four kids were born in Ohio, the rest in Pennsylvania. She was alive in 1910, living with her daughter Clara McClelland and her family. If she did pass away in 1917, she would have been about 87 years old.

She's an important ancestor for me, because she is my oldest known mitochondrial DNA (mtDNA) ancestor. My mtDNA haplogroup is H3v, or part of "Helena's" descendants (from "Seven Daughters of Eve"). I would love to find a match (ideally one I could find our ancestral connection with) and see where our DNA comes from beyond Margaret.

I have one important lead to follow up on in my research about Margaret. While getting ready for this blog post, I went looking for more info on Margaret herself, and the daughter she was living with in 1910. It turns out, this daughter, Annie Clara (Waechter) McClelland, was born in 1875, and lived to be 92 years old. She lived long enough to apply for, and receive, a Social Security Number. If I can get a copy of her SS-5, it might just tell me Margaret's maiden name! I plan on ordering that this week. The hard part will be waiting the weeks or months it takes the Social Security Administration to get around to filling requests. But I'm cautiously optimistic about this. I'll do a follow up post when I get the form.

When I found the treasure chest of records on Fold3 last year, one of the real gold nuggets was coming across the signatures of some of my ancestors. Below are the signatures of my 4th-great-grandfather, Paul Groff, and his mother, my 5th-great-grandmother, Hannah Groff (maiden name unknown). It amazes me to think that their own hands wrote those signatures almost 170 years ago. 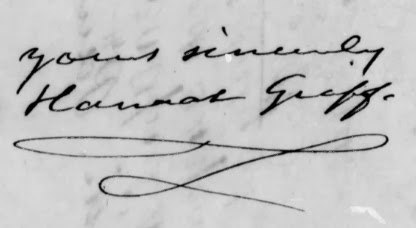